JFK JR AND THE PLAN

JFK JR AND THE PLAN
For those of you who are new to the #GreatAwakening, as you begin to research, you’re undoubtedly going to stumble upon the theory that JFK Jr faked his death and his helping the Alliance (Patriots, Q-Team, Digital Soldiers, Anons, POTUS, and global allies) in this war against the Cabal, or Deep State.
Many have asked me my opinion on it. My opinion on it has gone from thinking it was laughable to thinking it might be true to where I am now…. I honestly  don’t know. At the time, I was thinking it could be true. Now, I don’t know, but I will tell you what I do know.
John F Kennedy, Jr was truly a remarkable individual, and what made him remarkable is the fact that he wore being JFK, Jr very lightly. He once told a friend, “my whole life everyone has expected me to be a ‘great man,’ and it would be relatively easy for me to do so. But I think the more important goal, the goal to which I should strive is to simply be a good man.” I think that says a lot about the humility with which this man carried himself. We’re talking about a guy who’s birth was announced to the world, who spent his third birthday attending his assassinated father’s funeral, who’s other father figure, Bobby, was murdered just like his real father, and who was famous from the womb. At 25, he was named Sexiest Man Alive, yet you never hear of his womanizing or cheating. He was a one woman guy.
I believe that what made him most remarkable was how hard he strove to be unremarkable. He took a job as an assistant district attorney and rode his bike to work. He really wanted people to know that he was no better than anyone else. I really think it is important to begin this by illustrating that. The media tells their story of John’s life, attempting to portray him as a playboy with little interest in investigating his father’s and uncle’s assassinations. The story I’m about to tell you is what I’ve been able to put together from things that I’ve read that have been out of the mainstream, interviews with friends and other people said to have played a role.
It’s important to tell the backstory to make it all make sense.
When he was around 6 years old, he lay in bed, eavesdropping on a conversation between his Uncle Bobby and his mother. They were talking about his father’s assassination and the parties they believed to be responsible. Jackie reportedly had French Intelligence investigate and learned the horrid truth about that fateful, Autumn day under the blue, Texas sky. It was while listening to this conversation that the young boy, like any son of a murdered father, became determined to get justice.
After he’d come of age, finished college and law school, he took a job making $35,000 as an assistant district attorney in New York City. Many have speculated why someone with his resources, who could have had his pick of jobs at powerful, blue chip law firms, would take such a job. It was at that job that he learned the ins and outs of prosecuting criminals and also how to investigate. Things that would be invaluable in his quest for justice.
He began investigating his father’s assassination himself, seeking out retired intelligence officials. Many of whom were eager to help because they wanted to ease their own consciences. Once he learned the truth, he made a plan to go public with what he’d learned. He knew the power of his celebrity, being the son of Camelot, would ensure that he would have a wide audience. He went to his mother with his plan. 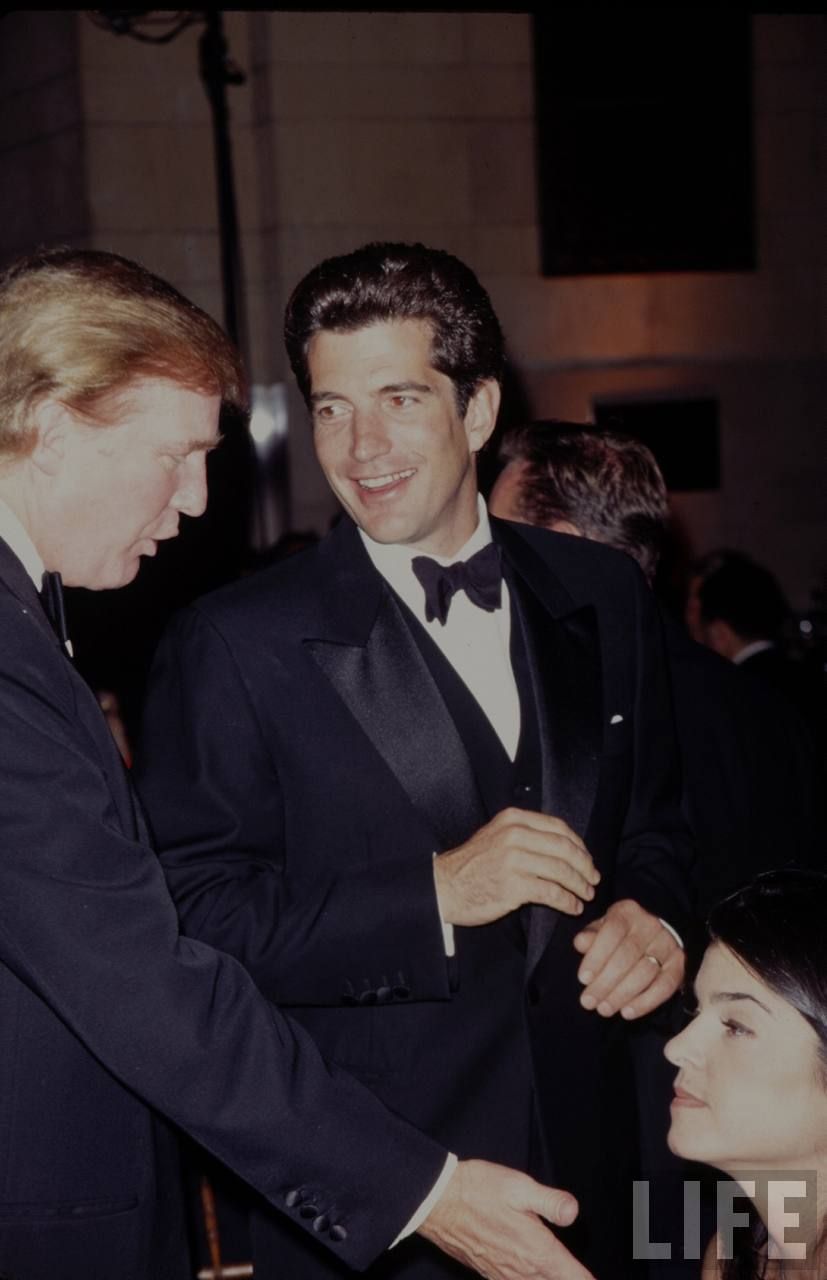 “No, John, please….you can’t….no,” Jackie pleaded.
“I’m going to do this, Mom. He deserves justice.”
“John, please….I’m begging you.”
“I’m going to expose my father’s killers if I have to bring down the government to do it!!!”
“And what do you think they’ll do to you? Huh? I’ll tell you what…. the same thing they did to Jack. The same thing they did to Bobby when he tried. NO!”
“I’m not afraid of them!”
“I’ve already buried your father and Bobby. Please don’t make me have to bury you.”
These words pierced his body slowly, painfully. She’d found his Achilles heel. He didn’t want to see his mother have to endure any more pain, so he relented. He played the part, spoke at the 1988 Democratic convention and was named People Magazine’s “Sexiest Man Alive.” He dated movie stars, did charity work, giving off every illusion of not being interested in running for office or bringing his father’s killers to justice. That, however, couldn’t have been farther from the truth.
His mother’s death in 1994 reignited his desire to go public. In the years following the assassinations, the people responsible had consolidated massive amounts of power. They had controlled the presidency for nearly 30 years and had total control of nearly every aspect of American life. John knew that time was running out, not just for America, but for him as well.
While he may have been portrayed as a laid back playboy by the media, he knew that the killers knew differently, and the closer he got to his 35th birthday, the age at which he would be eligible to run for President, the more dangerous he became to them. Once again, he was determined to go public just to be talked out of it by a family member. This time, it was his other uncle, Ted Kennedy. He pointed out that they wouldn’t just go after him but would also go after those about which he cared the most, so he came up with another plan. 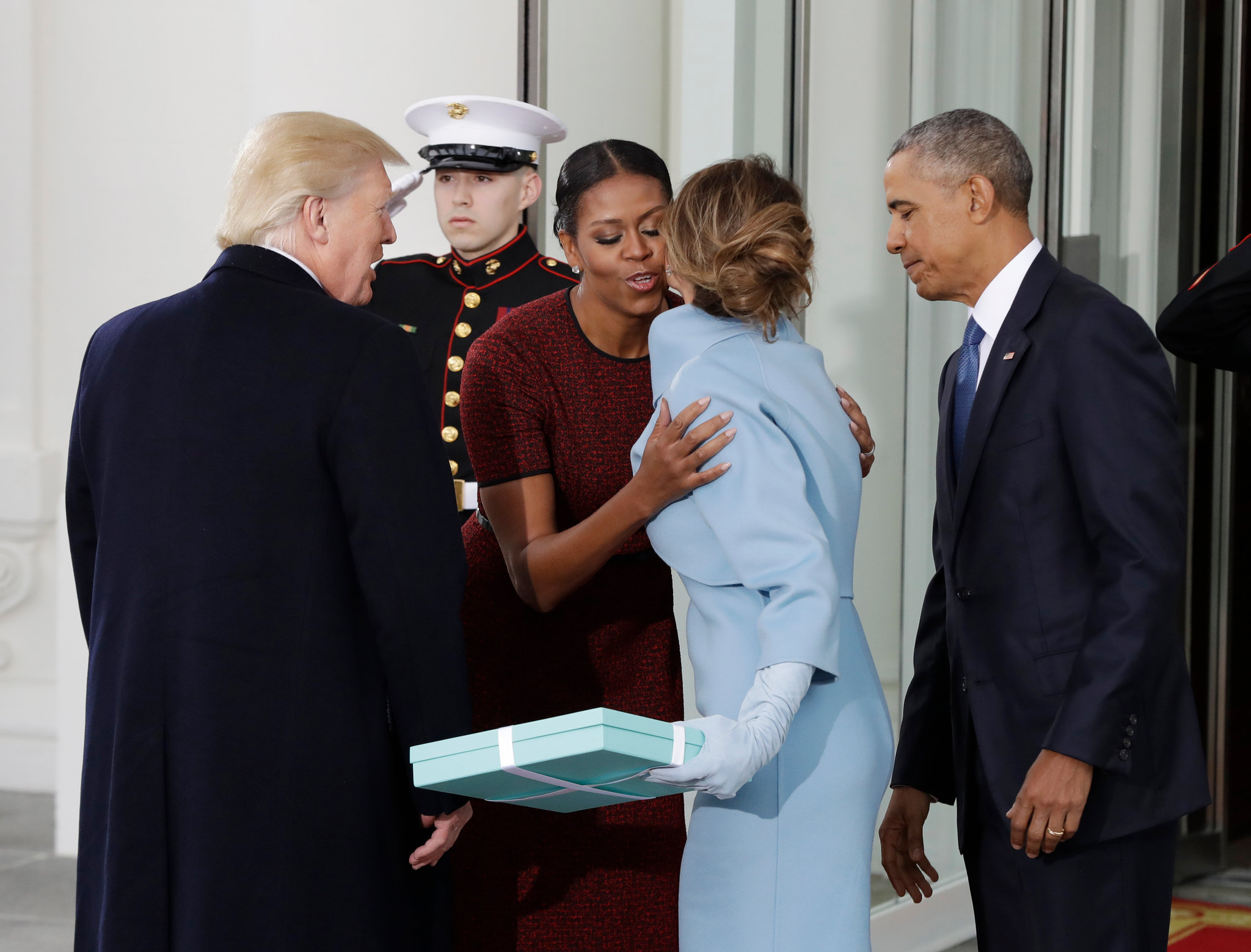 First Amendment in Danger, Constitution Is Next: Pastor Brian Gibson

END_OF_DOCUMENT_TOKEN_TO_BE_REPLACED

Director of National Intelligence John Ratcliffe has assessed that China "sought to influence" America's 2020 national elections, according to a document made public Sunday. "From my unique vantage point as the individual who consumes all of the U.S....

END_OF_DOCUMENT_TOKEN_TO_BE_REPLACED

Mike Lindell speaks about his meeting with President Trump at the Oval Office.